Do you know what Insane, Disabled, Impoverished, Unhoused, Suicidal time is?

Writing the below draft over 5 years ago, in January 2018,

& never feeling like you have had even a MOMENT of sanity or stability or housing stability in your ENTIRE life until now, 2023, to publish it.

In March 2017, while driving back to a temporary housing situation from Seattle after working until midnight at a youth transitional housing program as a youth counsellor, I thought of an idea.

It was a domain name, an art project. It was going to be a statement about my pain: /I didn't think suicide was "preventable" under capitalism./

I had no idea why my supervisors liked me.

I was working because obviously I /had/ to work. I was poor, rent in Seattle was and /is/ high as fuck and has risen like quadruple since the first time I lived here, and I was /scared as fuck/ of becoming Unhoused again.

/But working was making me sick./

/Is suicide preventable under capitalism?/

The question rang in my head as I drove back that night, in the dark, past the myriad lights just south of Seattle on I-5.

I registered the domain name immediately. I coded the website while bouncing from city to city over the summer.

And then I never published it.

I found this draft accidentally today. I wrote it two years ago, in January 2018. I've had a lot of suicidal and depressed years, but 2018 was pretty fucking bad. I was going to therapy with a kind white woman whom I didn't pick because at that point I was literally so suicidal that I had just completely given up and stopped caring about trying to get a [preferred to be trans/queer, and feminist/leftist] Asian woman or woman of colour therapist, like I always did. I was taking medication that supposedly was supposed to help prevent suicidality.

/When I think back to 2018, I just think about how I spent the whole year feeling horrible about myself./

I was surprised to find this draft. Because I just felt like shit the whole year, so when I remember that year, I just think I did /absolutely/ nothing. I just think, /I was so useless that year. I did nothing./

But I did do something. I wrote this. And I wrote other things.

It was a domain name, a mental health project.

I started this new project, and then I immediately stopped working on it.

I'm still not ready. I don't even know what to do for it yet. There's so much going on even though I'm essentially unemployed.

I'll get there eventually.

I got the idea for and registered this domain [ is suicide preventable under capitalism dot com] in March 2017 while driving back to where I was staying after working until midnight at a youth shelter. It was the first domain name I had registered in a very long time. Even though I was working for a nonprofit, and arguably doing very important work* (being a youth counsellor for Unhoused youth), that didn't stop me from seeing the inherent inequality in the systems of money and jobs in general, especially since I spent literally all my time at work struggling silently with intense anxiety and suicidal ideation.

*January 2023 note — fuck the nonprofit-industrial complex. we were being paid minimum wage to be youth counsellors. the workers at this nonprofit eventually unionized in 2019. good for them.

Originally, I had planned for this domain to be a statement. The answer to the question "Is suicide preventable under capitalism?" was going to be a resounding NO, in very literally a huge font. I knew that the demands of capitalism are inherently ableist (and racist, sexist, transmisic, queermisic, etc.). If you have a disability, if you have severe mental illness, if you've experienced trauma that prevents you from functioning in a way that adheres to the confines of a "regular" job, if you're a trans/queer person of global majority, the list goes on and on—you will find it very difficult to survive under capitalism.

Hell, pretty much everybody, except for wealthy people, finds it difficult to survive under capitalism.

And I wanted to reflect that, with a pretty severe statement. Because that's kind of how my brain works, a lot of the time. (I'm starting to realize, though, that maybe it's not the best way to convey my ideas to other people, because most people don't seem to understand them the way I mean them.)

And then I coded the site, but I didn't publish it. And I thought about it, and I knew that my "conclusion" could actually hurt many people, that it could make other suicidal people think there was no hope.

I was angry. I had taken a bold (especially for me) act of self-care in January 2017 and called a suicide hotline as I had a (continuation of a) breakdown at work, and as other people across usameriKKKa marched for women's rights. I got escorted to the ER by the police—I was suicidal partly because of Trump's inauguration, partly because I tried [redacted name of anti-depressant medication] and it interacted extremely badly with my mania-prone brain, and mainly because of all the prolonged abuse I've suffered in my life. I'll spare you the details on what the psych prison stay was like (hint: extremely traumatizing).

The kicker? The kicker was that because I was in the psych hospital that week, I happened to miss a phone call, and I subsequently lost my full-time job position at the youth housing program I had successfully interviewed for, twice, and had been looking forward to starting for three months—a job that I needed so that I could actually have a slightly livable income, and have health insurance.

The supervisors at a different housing program at the same nonprofit had actually told me, weeks before, that I should just be a full-time counsellor at their program instead. I would have gotten health insurance faster if I had listened to these supervisors. But I had committed to this other position already.

I lost my job (where we often worked with disabled, mentally ill, and suicidal clients, and where we all go through suicide prevention training) because I took care of myself and sought "help" instead of killing myself.

I lost my job & health insurance, because I took care of myself & "asked for help" instead of killing myself.

I lost my "healthcare" insurance, because I tried to take care of myself by seeking what this country calls mental "health""care".

It's hard for me to have faith in this world. I used to have too much faith, and placed it in all the wrong hands.

I think I was asking the wrong question.

I think what I was trying to say was,

"Suicide is almost impossible to prevent in a universe where people actively shun, abuse, and at best, misunderstand suicidal people."

I think what I was trying to say was, "It's hard not to feel suicidal in a universe that doesn't give a shit about you, in a society that fears you, straps you down, and literally tranquilizes you instead of being brave enough to ask why you feel the way you feel and why you're doing what you're doing."

I think what I was trying to say was,

"It's hard not to feel suicidal when you're marginalized and living under capitalism."

But it's really not as easy as people who haven't experienced it think ("suicide is just an easy way out! suicide is a permanent solution to a temporary problem! committing suicide is cowardly!"—do YOU really think it's that easy to live, as some people do, for literal DECADES of your life trying not to kill yourself? do you really think it's that breezy to put a gun to your own head?).

Here's how to prevent suicide: Listen.

Examine your inner saneism and ableism, and how that might be negatively or positively affecting the Mentally Ill / Mad / Neuro-different people around you.

Dismantle structural inequalities that cause the marginalizations of certain groups of people.

, in at least my case, and in many other people's cases,

the compounding forces of racism, sexism, transmisia, queermisia, ableism, etc., force a lot of people to be poor or in debt, and that money is a factor in many people's anxiety and depression.

During the last week I was living in my city, I signed up for a full week of work while also planning to sleep in my car, simply because I was so worried and desperately anxious about money.

In late 2016, I worked every major holiday, because I didn't have friends or "family" to spend it with: Thanksgiving, Christmas, New Year's Eve, and New Year's Day. I thought it might be nice, to spend Christmas with the formerly Unhoused youth. It turns out they couldn't have cared less.

READ about suicidism: the systemic oppression of Suicidal People. 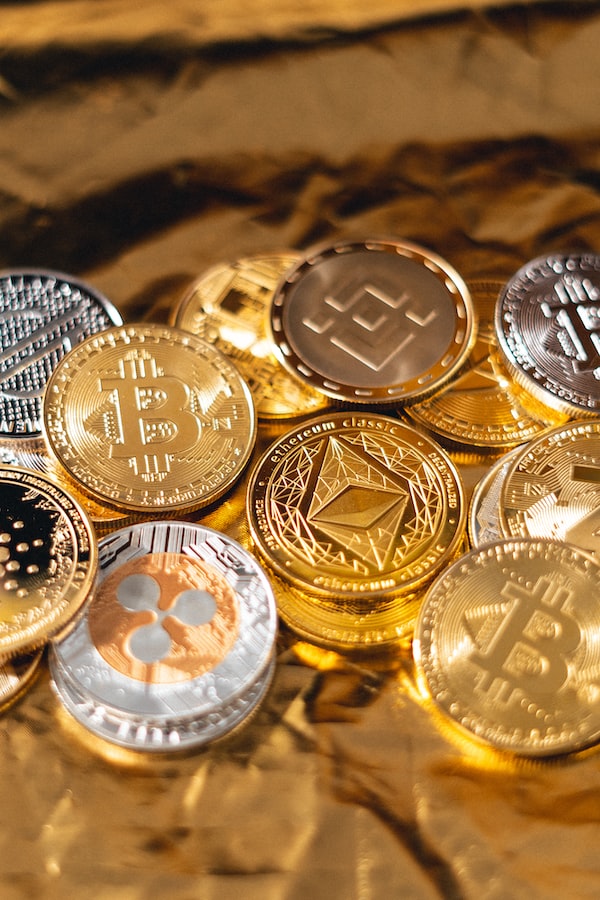 Disabled people are forced by ableist so-called "leftist" organizations to only engage in "performative" online organizing, while they simultaneously de-legitimize our organizing needs and efforts.
the majority of ANTIHEROINE.'s workers and contributors are based in countries of the global minority (white supremacist capitalist western imperialist states).
most of us are informed by our lived experiences of living in usameriKKKa, unless otherwise stated, and therefore our publication is usameriKKKa-centric.
we openly acknowledge our bias, and our usameriKKKa-centricism.